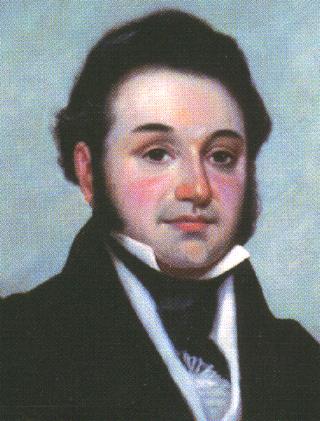 Manuel Lorenzo Justiniano de Zavala y Sanchez, or simply Lorenzo de Zavala as he is known by most students of Texas History, was born on October 14, 1788.  Taking an interest in politics from a young age, he was the type of man that, an argument could easily be made, was destined to go down in history.  He was a champion of democratic-republicanism from his earliest days in politics, but unlike the youth of today, sought out opportunities to fight for the principles that he believed in.

Zavala was a major contributor the Mexican Constitution, and it was this loyalty to representative government that drove him to be so ardently opposed to Antonio Lopez de Santa Anna, as Santa Anna was rapidly letting the power that came with a dictatorial status overtake his view.  So adamant was his opposition to Santa Anna, de Zavala resigned his position in the Mexican government as minister to France and became a fiercely outspoken critic of the Mexican dictator.

Ever eager to continue in his desire to help spread the greatness of representative government, he set sail for Texas and arrived as the grumblings of Texas Independence were rapidly growing.  He would once again help to draft an important document – this time the Texas Declaration of Independence.  He also created the first official flag of the Republic of Texas – A white star with the letters T-E-X-A-S around it, set on a navy background. 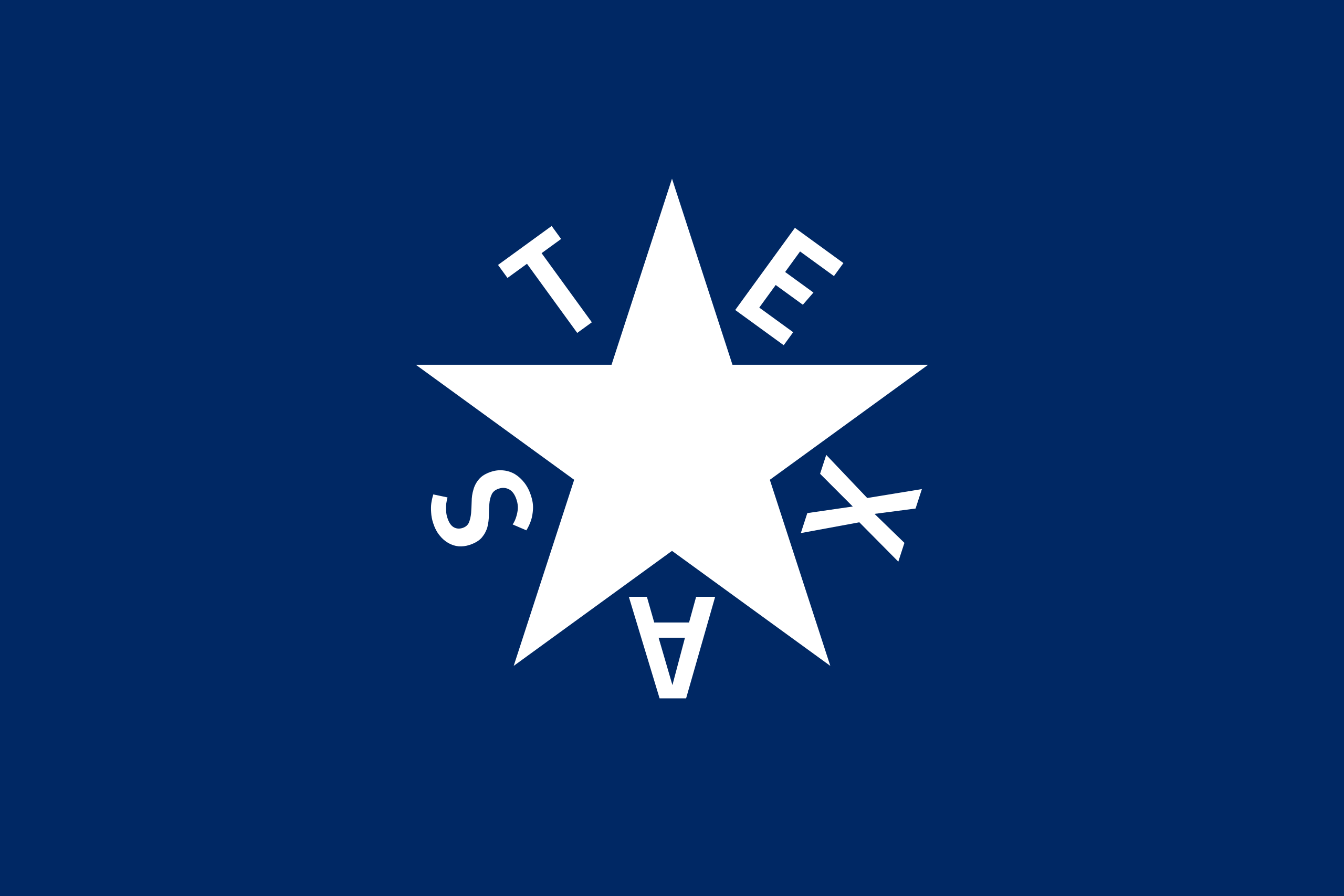 Lorenzo de Zavala’s health began to deteriorate, and he would pass in late 1836, but not before he would get to witness the culmination of his dedication to freedom.  Antonio Lopez de Santa Anna was defeated once and for all at the Battle of San Jacinto on April 21, 1836.  Texas was to become an independent nation.  The Texas Declaration of Independence, like that of the United States, would go down in history as a document that brought a promised land ever closer to freedom, and would make Lorenzo de Zavala a founding father of Texas.

Did you enjoy this article?  Check out our Zavala Flag shirts here:

Sign up to get the latest on sales, new releases and more …

Questions?  Email us at info@americanduke.com